What is Karma? Does what goes around come around?

The Complete Guide to Sivananda Yoga 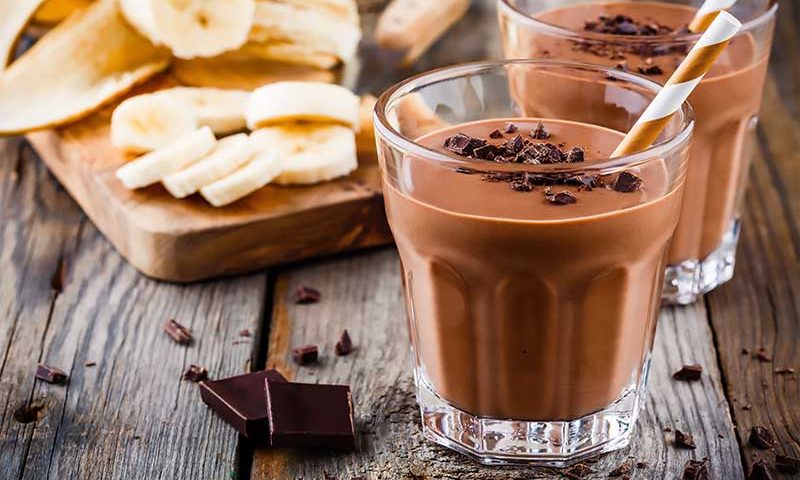 Today, cacao is best known as an unprocessed superfood, the ideal treat for those opting to eat a raw diet. While the product is made from cocoa beans, it holds an incredible amount of healthy nutrients, unlike traditional cocoa. Supercharged with flavonoids and magnesium, the miracle food tastes slightly different to a regular chocolate bar, but is great for adding a sweet, chocolatey kick to smoothies or deserts. In this article, we will explore cacao further, discussing the array of health benefits the superfood holds, in addition to looking into cacao ceremonies and exactly what they entail.

Both cacao and cocoa come from the Theobroma cacao tree, but the two products must not be confused. Raw cacao is created by cold-pressing fresh cocoa beans, preserving the natural nutritional content; cocoa, on the other hand, is extremely processed, roasting the beans at high temperatures before the pressing takes place, and adding vast amounts of sugar to the mixture. Heat treating the beans decreases the health benefits greatly. Simply put, cacao is the healthy version of cocoa. While the product may not be as sweet as your average chocolate, there is always the option to add a natural sweetener to the mix, such as a small amount of honey.

Even thousands of years ago, cacao was thought of as one of the best superfoods; the health benefits of the product were thought to be so strong that the product was once used as currency, considered a ‘food of the gods’ by the Aztecs and Mayans.

Rich in an array of essential minerals, cacao boasts numerous health benefits for anyone that consumes it. Containing minerals such as sulphur, calcium, magnesium, iron, zinc, potassium, copper and manganese cacao is ideal for adding to a morning smoothie or sprinkling on a healthy dessert.

Thought to hold the highest magnesium content than any other food, cacao is great for balancing brain chemistry, ensuring strong bones, teeth and nails, in addition to regulating blood pressure and the heartbeat. Better still, the miracle product contains high antioxidant levels, supporting the nervous and cardiovascular systems, working to prevent havoc-causing free radicals from forming in the body. Boasting more flavonoids than any food currently on the market, is some respects cacao is believed to be more beneficial to the body than blueberries, and even green tea – with studies showing that the product contains up to four times as many antioxidants.

High levels of sulphur make cacao a great beauty product, too. Sulphur is essential for building strong hair and nails, in addition to ensuring healthy, beautiful skin, encouraging a younger looking appearance. Not only is cocoa great for the physical health, but also holds benefits ideal for mental-health. The mood-boosting product is thought to raise the level of serotonin in the brain, consequently helping to stabilise the mood, reduce symptoms of PMS and also act as an antidepressant.

What are Cacao Ceremonies?

For thousands of years, cacao has been used worldwide in a practice known as ‘cacao ceremonies’. During the ceremony, high-quality cacao is consumed to encourage the connection with your inner-self, thought to aid the opening of one’s heart chakra. Perfect for those working towards a certain goal, the ceremony encourages any transformation you are working towards; whether you’re hoping to develop a deeper connection with your inner-self, or looking to let go of past traumas, cacao can aid the insight necessary to move towards your end goal.

During the ceremony, only the highest grade of cacao is used. Grown in the rainforests of Guatemala, the product is nursed to life without chemicals, grown in the natural habitat that nature intended, as opposed to on huge, corporate farms. Once the beans are fully grown, they are carefully extracted from the pods and heated slightly over hot coals to encourage easy peeling. Before the getting ground in a traditional mill, the beans are hand-peeled by Guatemalan women, sifting out all the mouldy beans during the process to ensure maximum quality. The choice of mill used for the process was purpose build to grind cacao beans only, instead of being used to grind coffee and cocoa beans, too. Heated slightly as they are ground, the beans turn into a fine powder, sticking together gradually to form a thick paste. Once completed, the paste is crafted into blocks and referred to as ‘cacao liquor’.

Although cacao liquor is similar to that of the powder form, there is a couple of large differences. Unlike the liquor, powdered cacao has had most of the cacao butter removed during the process, while the cacao liquor contains both the power and the butter, allowing a richer flavour and additional health benefits. Typically, hot chocolate provided in yoga classes contains nutritious cacao butter in the mixture; so next time you’re in your yoga clothes, check for a slightly oily film on the surface of your hot chocolate – the perfect indication of the nutritious superfood.

History and Origins of Cacao Ceremonies

It’s believed that cacao was first used as a ceremonial medicine as early as 1900 BC. Traditionally, the chocolatey product was used by the Olmec people, before being taken on by the Aztec and Mayan cultures, using the cocoa liquor as a ritualistic medicine.

Typically used by the Ancient Mayan Shamans, ceremonial cacao was first used in the ceremony as an aid to travel between the worlds. To enable this, the Shamans often infused their cacao with spirit, thought to give the ceremonial cocoa another dimension, never present in other forms of cacao. Since this point, ceremonial cacao is seen as being an ancient form of alternative medicine, thought to open the door to the heart.

How do the Cacao Ceremonies work?

Typically, the ceremonies begin by the participants sitting in a sacred circle, partaking in shamanic prayer to honour the cacao spirit. After vocally asking for their intentions to be recognised, the participants drink the cacao together, served in a liquid form. Once the cacao has been consumed, people in the ceremony share with one another their reasons for being there, and the hopes they hold of what can be achieved. New participants are often amazed at the safe and intimate space, allowing even the shyest people to open up to strangers. Most often, the ceremony is finalised with dance, encouraging the ceremonial cacao to activate within the body.

Whether you’re interested in using raw cacao as a sweet addition to your morning cereal, or you’re considering participating in one of the traditional cacao ceremonies, try adding the chocolatey superfood to any balanced diet to reap the benefits.