The Complete Guide to Sivananda Yoga 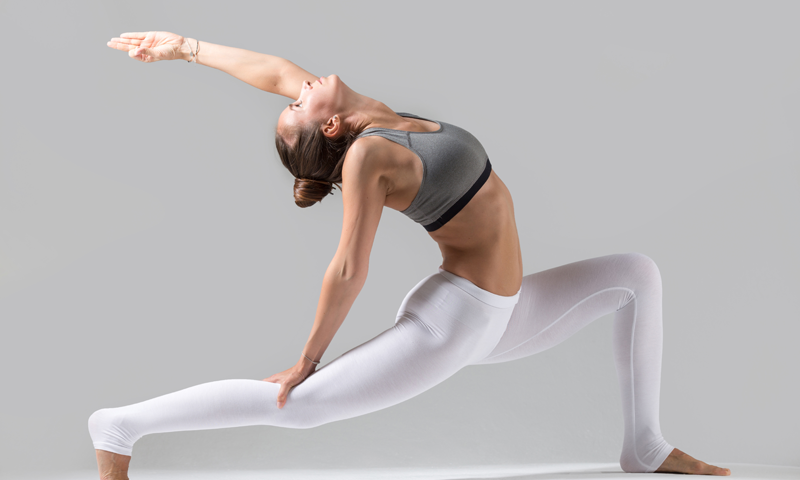 Renowned in the yoga community for being one of the more traditional yoga practices, Sivananda Yoga is believed to go beyond the physical and emotional benefits of everyday yoga. Best described as a simple sequence of asanas/postures, a traditional Sivananda Yoga Class is taught by Swami Vishnudevananda. Closely relating to the practice of Hatha Yoga, the Sivananda Method comprises of 12 different postures. To perform the method correctly, the sequence must be practice in the correct order, embracing awareness, breathing control and complete focus of the mind while doing so. In this article, we explore Sivananda Yoga in more detail, looking into the basics of the technique, the history, and the numerous benefits that the yoga method can have on the body and mind.

The Basics of Sivananda Yoga

To begin, the sequence starts with an asana known as the Headstand, thought to benefit the crown of the head improving blood flow to the brain. Spiritually, the pose is believed to focus the third eye. From this, the sequence flows into the Shoulderstand, Plough, and Fish. All three of these postures are believed to benefit the thyroid gland and increase the metabolism. Next, the sequence leads into a series of asanas that incorporate simple backbends, including the Cobra and Locust; these postures are said to benefit to kidneys, and for females, the reproductive organs. Without fail, the sequence always finished with the Corpse Pose, formally referred to as Shavasana. This asana focuses on withdrawing the consciousness of the body, allowing one to release tension from head to toe, within the body and mind. Before partaking in the Sivananda Yoga method, make sure you have the correct yoga gear. For a good-quality, breathable pair of yoga pants, we recommend the Ana Heart Hendrix Supertechnic Leggings.

Designed in this specific order by Vishnudevananda, originally the postures were taught in this way due to the natural flow of life-forces through the system. Today, most people practice in the same traditional order, with the hope that the sequence will create balance within their own life force energy, in addition to the sequence having numerous physical benefits on the body. To this day, followers worldwide perform this renowned sequence, consciously put together in this specific order by Swami Vishnudevananda.

The History of Sivananda Yoga

Today, there are believed to be 7 Sivananda ashrams along with 20 certified centers worldwide offering a selection of inspirational workshops, yoga vacations, and Sivananda teacher training courses.

The Goals and Benefits

Designed to do much more than stretch and strengthen the muscles, the postures of Sivananda Yoga are thought to predominately affect both the body and mind. Before Swami Sivananda became the interna-tional yoga guru he is today, he was a medical doctor for many years, renowned for healing patients of countless ailments through the use of both traditional and alternative medicine. When it came to alterna-tive healing methods, Sivananda often prescribed his patients a section of yoga posture, believing that the natural powers of the practice could heal better than many traditional pharmacy medications. While this is virtually unheard of today, especially in the Western World, studies have recently been carried out into the healing powers of asanas; with this in mind, maybe alternative healing through yoga is on it’s way to becoming more mainstream. The sequence of postures used in Sivananda Yoga is thought to benefit both the body and mind immensely. While each asana boasts its own benefits, there are a couple in particular that we believe to be a cut above the rest. Below, we explore the hand-picked selection, discussing the healing properties and benefits that each posture brings. 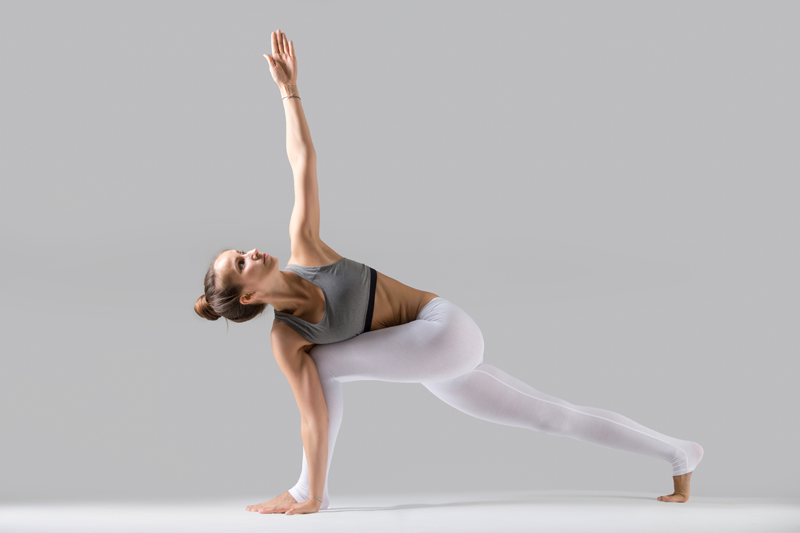 Predominately stimulating the thyroid gland, this asana is ideal for those that suffer from an un-der/overactive thyroid. In addition to this, the posture is said to help with the metabolism, growth and overall nutrition of the body, believed to be the rest of a healthy, well-functioning thyroid. When the thyroid is working at its best, the circulatory, respiratory and nervous systems are all thought to be benefitted, due to the thyroid functioning in unison with the other glands in the body. Increasing blood flow to the roots of the spine, the Should stand Asana is said to keep the spine flexible, too. For this posture, wearing a high-functioning yoga bra can be beneficial. For a simple but effective solution, we recommend the Ana Heart Mansfield Easy Bra.

One of the simpler asanas in the sequence, the Seated Forward Bend is thought to have huge benefits on the digestive system. In his book of Yoga Asanas, Swami Sivananda explains how the posture neutralizes gastric acid swell as reducing fat in the abdomen, making the Seated Forward Bend ideal for those that are overweight. In addition to relieving constipation, the asana can hugely benefit stiff muscles in the back, due to the intense stretch carried out along the back of the body.

Although simple, again, this posture is thought to have immense benefits. Renowned for relieving hunch-back, the asana is also great for other ailments of the back, including everyday stiffness that may leave one feeling uncomfortable. In addition to this, the Cobra Pose can relieve constipation, due to the intra-abdominal pressure created when performing the posture.

Arguably the easiest of them all, the Corpse Pose brings yoga and meditation together as one. In addition to being great for the body, this asana is also thought to have enormous benefits on the mind and soul. Most commonly carried out at the end of the Sivananda sequence, this pose is ideal for relaxing the mus-cles after a workout, in addition to providing the perfect opportunity to reflect on the session, gently easing the mind and soul, too.

With the end goal of aiding the user on their journey to better health, Sivananda Yoga is increasingly popular in society today. Before beginning your Sivananda journey, ensure you are prepared with a high-quality yoga mat; for maximum comfort, we recommend the Ana Heart Empowering Yoga Mat. Taking the time to learn the postures in the sequence can bring significant benefits to one’s life, even if you don’t opt to practice all 12. For those that decide to embrace the practice as a whole, though, performing them in the correct order while embracing awareness and breathing control, the long-term health benefits to both the body and mind can be life-changing.