10 Famous Yoga Teachers You Should Know

Ayurveda Diet: Everything You Need to Know 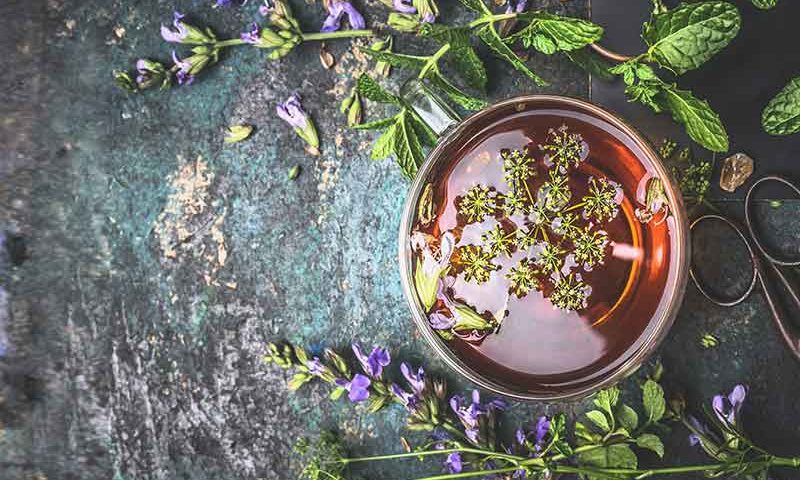 What is Naturopathy? | Ana Heart Blog

Naturopathic medicine, better known as naturopathy, is a form of alternative holistic medical treatment that uses the body’s natural ability to heal, both physically and mentally, to treat illnesses.

As well as using a variety of therapeutic treatments, naturopathy focuses on general healthy living, including diet and exercise. The key draws of naturopathy are that it is a form of medicine that aims to find and cure the source of the illness, rather than, like traditional medicine, treating the symptoms. Naturopath’s tailor their approach to every individual case rather than taking a textbook approach, which may otherwise ignore the patient’s’ unique circumstances such as his or her mental health history. They also focus on not only ridding the patient of his or her illness but also providing patients with steps to prevent further illness in the future. From a technical standpoint, naturopath’s do not recommend drugs, vaccinations, and surgery as a cure for illness, including diseases, but instead rely on natural remedies, including botanical medicine, therapy, counselling, and body and energy manipulation through treatments such as acupuncture, physiotherapy, and chiropractics.

It wasn’t until 1895 that the term ‘naturopathy’ was coined, however, naturopathic principles had been floating around for thousands of years before then. Hippocrates, the ancient Greek ‘Father of Medicine’, is believed to be the first of many to speak of the benefits of naturopathy; however, it wasn’t until the 19th-century that naturopathic principles were, once again, brought to prominence. In the 1880s, Thomas Allinson’s “hygienic medicine” practices in Scotland promoted a “natural diet and exercise with avoidance of tobacco and overwork” which, in hindsight, underline some of the basic principles of naturopathy. Fast-forward to 1895 and German-born, America-based hydrotherapist and natural health practitioner Benedict Lust was the one that officially founded naturopathy after learning drugless practices from Father Sebastian Kneipp. Lust’s methods promoted not only drugless treatments but also hydrotherapy, botanic medicine, and homoeopathy, as well as general wellness such as avoiding overeating, tea and coffee, and alcohol consumption.

In New York in 1901, the American School of Naturopathy was founded by Lust, followed by the American Naturopathic Association in 1919. From then onwards and for the first time, naturopathic practitioners were bound by laws and regulations. The naturopathic movement, in both the United States and the world, continued to thrive and, in 2017, continues to be a popular form of treatment.

There are many types of naturopathic treatments, however, the most prominent include:

One of the most common types of naturopathy is, quite simply, consulting the patient to offer advice on dietary and lifestyle changes that can be implemented to improve health, which includes but is not limited to diet plans and exercise routines. If necessary, your naturopath may put you on a full detox to flush out toxins from your body using a bespoke diet plan, including juice cleanses, as well as more extensive methods of detoxification such as hydrotherapy, including colonic hydrotherapy.

Stress causes illness, which is why many naturopaths specialise in reducing stress for better physical and mental health, which may also relate to diet, as well as finding ways to help release tension such as meditation and helping you to get a more restful sleep. It’s not uncommon for a naturopath to discover a patient is suffering from nutrient deficiency, in which case you may receive supplements.

Another form of alternative holistic medicine that naturopathy embraces is homoeopathy. Homoeopathy is when incredibly small doses of natural substances that often cause the illness they’re trying to treat and prescribed to the patient as a means to cure the ailment before it worsens.

If you are suffering from physical ailments, such as back pain, or if your body’s energy is out of balance, you may be advised to pursue manipulative therapy, which includes but is not limited to massage and chiropractic treatment that helps heal the nervous system. Treatments may also include physical forms of exercise therapy such as physiotherapy, for instance, to treat a physical injury.

If you are stressed or unwell, but your naturopath can’t get to the bottom of your illness, you may undergo counselling or therapy to help relax the mind and reveal what may be causing your illness. Often, high levels of stress, anxiety, and even past trauma cause illness. You may even find that your job and how happy you are in your work has associations with adverse mental and physical health.

Usually, naturopathy is a last resort for those who have had no luck with traditional medicine; however, many adopt naturopathy as their sole form of treatment, no matter how minimal the illness. By choosing naturopathy, you will, undoubtedly, receive a more compassionate form of healthcare where appointments last an hour or more, rather than a few minutes. Also, doctors take the time to evaluate your individual needs which, importantly, increases the chance of you finding a cure and getting both your physical and mental health in tip-top condition. Where many have failed, naturopathy has succeeded. It may be time to find the answers you’ve been looking for finally. However, as with all types of alternative medicine, it’s important you’re open to alternative methods of treatment and, for the best results, always follow your naturopathic practitioner’s expert advice.

Whether you have an ongoing illness that doctors have been unable to find a cure for or you’re looking to transform your life with a new approach to overall physical and mental wellbeing, try naturopathy as the first step of your journey to a healthier, happier you in mind, body, and soul.

When choosing your naturopathic practitioner, always ensure they are registered and fully qualified to offer knowledgeable, reliable advice and treatment. Typically, you shouldn’t pay more than £100 per hour for naturopathic treatment; however, supplement charges may apply.