Suggestions and guide-lines for Feng Shui in the Bedroom

What is Homeopathy and how is it used to heal? 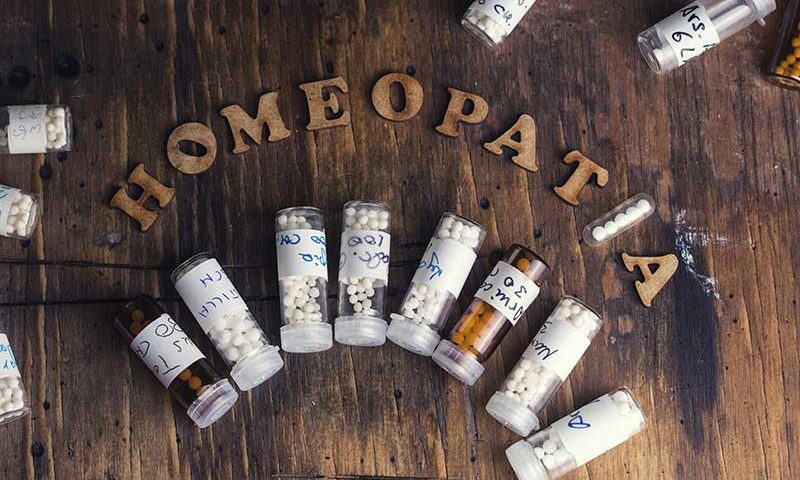 What is Homeopathy | Ana Heart Blog

With homeopathic medicine more popular than ever, now turning more than $6 billion every year in the US alone, we explore exactly what is homeopathy? and how it is used to treat illness and injury.

Homeopathy uses diluted forms of various substances and, with little scientific proof, is based on the theory that diluted substances can be applied to affected areas or ingested for healing purposes. Despite there being thousands of homeopathic specialists out there, homeopathic remedies are widely available in both large and independent health food stores and pharmacies around the world.

It was in the 16th-century that pharmacology pioneer Paracelsus declared, “what makes a man ill also cures him”, and that’s, largely, the key principle of homeopathy today. However, it was back around 400BC, and perhaps even before then, that, according to homeopaths, homeopathic remedies came to light. For instance, in 400BC, the famous Greek physician Hippocrates used small doses of mandrake root to treat mania, knowing that significant amounts of the substance found in the root, cause mania.

It wasn’t until the 18th-century that German physician Samuel Hahnemann not only gave homeopathy its name but also developed its principles, leading to an increase in homeopathic practice. Hahnemann rejected mainstream medicine and, instead, declared that medics should use smaller doses of drugs to heal patients. He also believed that diseases not only have physical causes but that they’re rooted in spirituality, too. In this case, the idea that you can “make yourself ill” with stress is very much true.

Throughout his lifetime, Hahnemann completed various ‘tests’ to prove the theory that homeopathic remedies could cure disease, illness and injury, however, after numerous separate scientific tests, most of his homeopathic successes were put down to pure coincidence, as well as the placebo effect.

Homeopathy in the Modern World

In was in the 19th-century that homeopathy flourished when, in 1825, Hahnemann’s student, Hans Birch Gram, introduced homeopathic medicine to the United States. Despite criticism, the American Institute of Homeopathy, which firmly established the principles of homeopathy, was then founded.

By 1900, there were more than 15,000 homeopathic practitioners in the United States, in part due to the dangerous medical practices being carried out at the time that meant both patients and medics looked for less dangerous, natural remedies. However, as criticism continued and still with a shortage of proven scientific results that cures were not simply coincidental, homeopathy saw a vast downturn which, in 1920, led to the closure of the last exclusively homeopathic school in the United States.

Fast-forward 50 years to the 1970s and homeopathy saw a comeback thanks, in part, to Greek homeopath George Vithoulkas’ research, as well as the rise of the New Age movement, which saw more people in Western cultures demanding natural remedies to both common and chronic illnesses.

There are dozens of homeopathic remedies out there; however, some of the most popular are:

Often used in homeopathy for acne and other common skin conditions such as eczema, sulphur is thought to improve the look of your skin, eyes, and hair, including reducing skin dryness, itching, and unsightly rashes. It’s worth noting that homeopathic sulphur is not the same as sulphur medicine that causes allergies. In fact, sulphur allergies may be a sign that you need to take homeopathic sulphur.

Despite being a poison, Aconite, also known as Monkshood and Wolf’s Bane, is one of the best homeopathic medicines for treating adverse mental health, including violent streaks of anxiety, fear and grief, and the restlessness and insomnia that occur as a result. If you experience bouts of anxiety in short bursts, you may find Aconite will clear your mind and help you to regain good mental health.

Also known as the Western honey bee and commonly found throughout Europe, the Apis Mellifica is powdered and diluted and, typically, sold as small pills. As you might have already assumed, as bees are known for stinging which results in swelling and a burning feeling, Apis Mel is ideal for insect stings, burns, and stinging pains. It has also been found to reduce swelling and quench feelings of thirst.

Ideal for physical exhaustion, arnica oil is commonly used to reduce signs of and relieve pain caused by any form of injury, from something as small as a bruise to sprains and painful muscle ache. Arnica is also a good sleep remedy thought to relieve insomnia and reduce the effects of physical exhaustion.

The Bryonia or Bryony plant is a homeopathic medicine that relieves skin irritation and dryness, including dry, painful coughs and dry lips. It will help to rehydrate your skin and quench thirst.

Possibly one of the best known homeopathic medicines, Chamomilla or, as you will recognise it, chamomile, is renowned as a cure for many irritations seen in babies and young children. Chamomile will reduce teething pain, improve colic, and help babies to get a restful sleep, overall, and become less irritable. Especially for newborns, if a baby has green slimy diarrhoea, chamomile can help.

Another favourite for those with illness because of both physical and mental debilitation, Silicea is thought to cure boils, abscesses and acne, as well as relieve chronic headaches due to excessive stress. Also, if you are struggling to sleep or suffering from insomnia or a lack of energy, you can take Silicea.

As well as the homeopathic remedies we’ve mentioned, there are dozens more that help to cure everything from coughs and colds to breaks, strains, and further physical and mental dilapidation.

If you’re someone that prefers natural remedies and lengthy, in-depth consultations, consider visiting a homeopathic practitioner. Your certified practitioner will guide you through your symptoms and advise you on the best homeopathic remedy. Alternatively, visit your local health food store or pharmacy to discover the variety of homeopathic remedies available on shelves and over-the-counter.

If possible, always consult a professional before taking homeopathic medicine.