Yoga as a Healing Practice

How to keep smashing your new year’s resolutions? 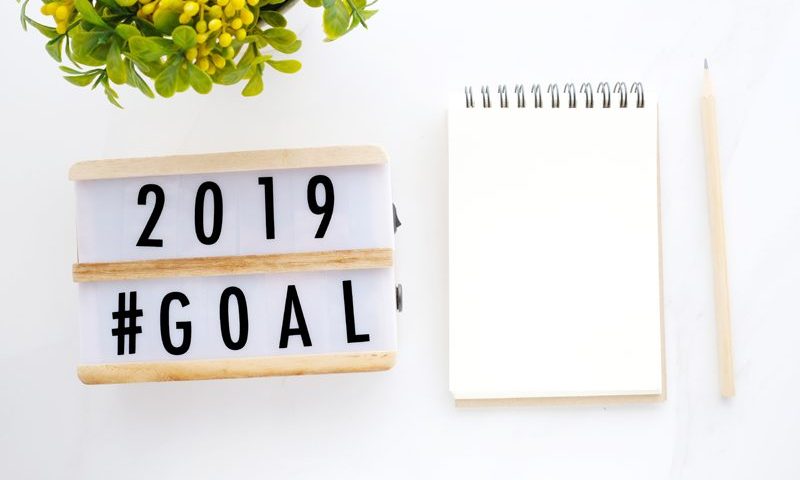 It’s February and the dust has settled. You’re already complaining about ‘how fast this year is going’, and there is that niggling feeling that you’re no closer to your New Year’s Resolutions than if you were singing carols around the Christmas tree. “Just another statistic”, you hear your inner critic chime up. The guilt is a pain in the butt (and heart and head etc etc). So you do your classic ‘feel-good-in-theshort-term’ strategy by numbing with shopping, food and netflix. It’s doesn’t help the situation, but the temporary distraction is a well ingrained coping mechanism that isn’t about to just pack up and leave. If this is you, you’ve come to the right place. This blog is going to give you three tips to keep your mind focused and motivated, and will help you strangle your inner critic once and for all.

This is a little trick I used the last two years and it really worked for me. Fingers crossed you’ll derive some value from this brain hack too. Essentially, on the first of every month I take a few minutes to remember what it felt like to be waking up on New Year’s Day. Since little we have been programmed that January is a chance to turn over a new leaf and take action that could lead to great change. And it’s this feeling that I think we should tap into on a more regular basis. It’s not for nothing all fitness studios are packed in January. Everyone has this desire for change and it prompts intense motivation. Imagining it’s January first, over and over again, is a chance to trick the brain into action.

A genius quote by Naval Ravikant (CEO of Angle List), is “Desire is a contract you make with yourself, to UNHAPPY, until you get what you want.” He goes on to explain that a sincere and uncompromising desire pushes us to do more than we thought we were capable of. However, every new desire sparks dissatisfaction, because it takes sacrifice, time, money and energy to make them
happen. To streamline it’s best to choose big desires, drop the little ones and become laser focused at making them happen.

As much as we love the friends who hug us and tell us it’s ok to stuff our faces with 16 chocolate brownies because “sometimes that’s just what you need to do”. These friends are probably not the ones that will be waking up with you for your 5am runs. Depending on how badly you want to achieve what you’ve written down you need to figure out who you are spending your time with and if these people will help or hinder your progress. I took up rock climbing and got my friend Julie into it. She became completely obsessed and would go to the climbing gym whenever she had a spare hour, she bought new hard core shoes and she would attempt the routes way out of her league over and over until she completed them. This was a huge motivator for me. My ego also wanted to finish the harder routes. If I hadn’t had a friend as dedicated as she was at climbing, I probably wouldn’t have pushed myself as much.

Tony Robbins was quoted as saying, “People over estimate what they can do in a year and underestimate what they can do in ten!” This quote is always in the back of my mind, as I plan my goals and set out to working toward them. I realise that it’s a slow burner and that, just like watching grass grow, one might get bored and abandon ship. That’s ok too, as long as you know in your heart that you won’t look back with any regret.