Water and Yoga: How and When to Hydrate

What is Kshanti Yoga? 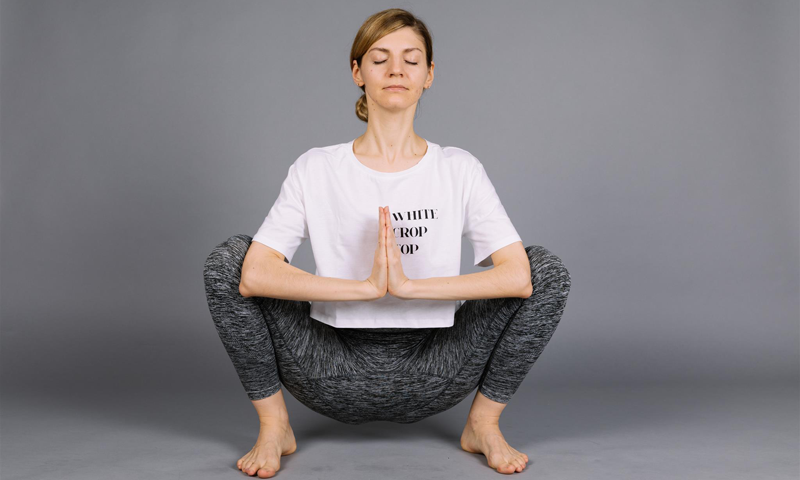 Kshanti is one of the paramitas that are used in Mahayana Buddhist Practice. The Kshanti paramita is the perfection of patience and is the third paramita of the group. Although the paramitas are used as guide-lines in Buddhist Practice, yogis of all sorts choose to implement them into their lifestyle, too. To practice Kshanti yoga, all you need is a quiet space and a clear mind. If you struggle to get into the right mindset, consider picking up a love tuner necklace. Best described as a mindfulness tool, the single tone flute can help you to focus on the present.

Some practitioners believe that Kshanti yoga has three dimensions. These are to have patience with others, the ability to endure hardship, and the acceptance of truth. In this article, we explore Kshanti yoga in more detail.

What are the Paramitas?

Also known as the Six Perfections, the paramitas are guidelines for Mahayana Buddhist practice. When used correctly, the goal of the paramitas is to strengthen your practice and bring you closer to enlighten-ment.

Essentially, the paramitas outline the nature of an enlightened being. In Mahayana practice, practitioners believe that they are our own true buddha-nature. If our true nature is different from the paramitas, we may have too much anger, greed, fear, or delusion in our life. Following the guidelines should allow us to rid the negative emotions from our life and eventually reach enlightenment.

How to use Kshanti in Yoga

The first dimension of Kshanti is to endure hardship. Today, many practitioners think of this section as dealing with problems in constructive ways, as opposed to destructive ways. Problems and difficulties may include poverty, pain, illness, or the loss of a loved one. Kshanti reminds us to stay strong during these difficult times and not be defeated by sadness.

To cultivate this dimension of Kshanti, practitioners must first accept the First Noble Truth, the truth of dukkha. This truth teaches us to accept that life is difficult and stressful, but that it is also temporary. If we spend too much time worrying then we will end up wasting the gift that is our life. Learning to accept the ups and downs of life will stop us from feeling too much self-pity.

Our reaction to suffering is influenced by self-protection. Many of us avoid things that we think may hurt us; for instance, visits to the hospital, doctors, or dentist. If pain does occur, we think of ourselves as unfortunate rather than accepting pain as a natural part of life. Once we understand that there is no permanent self to protect, our perception of fear, pain, and problems changes.

Peace activist, Robert Baker Aitken, summed up the first dimension of Kshanti perfectly. He said: “The whole world is sick; the whole world suffers and its beings are constantly dying. Dukkha, on the other hand, is resistance to suffering. It is the anguish we feel when we don’t want to suffer.”

In Buddhist mythology, there are many realms of existence, the highest being the realm of the gods. Alt-hough the gods live long and happy lives, they never reach enlightenment or enter Nirvana. As the gods don’t suffer, they can never learn how to endure hardship, and subsequently, never enter Nirvana. 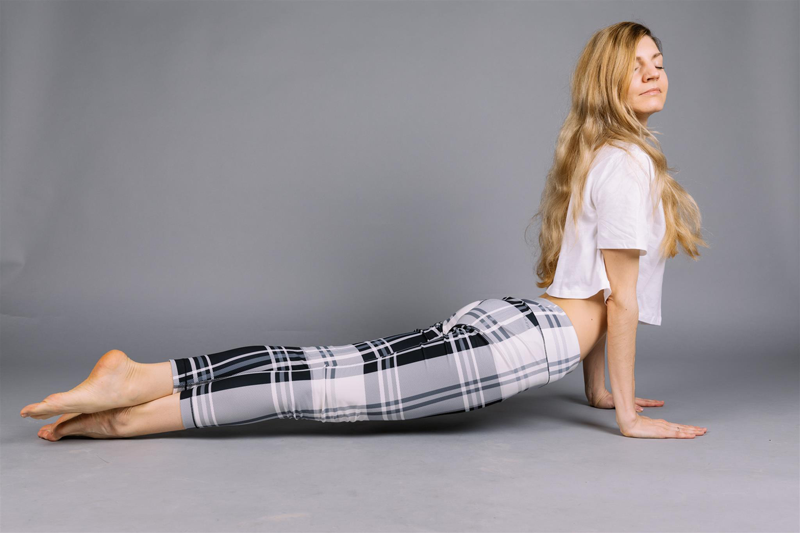 Have Patience With Others

The second dimension of Kshanti is having patience with others. Buddhists believe that hell is something we create ourselves but blame other people for. If we learn to be patient with others, we will spend less time feeling annoyed and frustrated. Many practitioners believe that to cultivate this dimension we must learn how to handle mistreatment from others. When we are mistreated, it’s not uncommon to become angry, hateful, and to seek revenge. Although this may seem like the best way to get back at somebody, we end up making ourselves unhappy in the process. Buddhists believe that hate is one of the Three Poisons, with many saying that it is the most destructive of them all. If you want to achieve enlightenment, you must first learn how to release anger and hatred. Everybody gets angry sometimes, but learning how to deal with anger in a constructive way is key.

When we get close to enlightenment, it’s not uncommon to experience a sense of fear. Buddhist practi-tioners believe that this is your ego trying to preserve itself, therefore, getting beyond this point can be a challenge.

Traditionally, the story of the Buddha’s enlightenment involved a demon setting an army against the meditating Siddhartha. While most people would have run away in fear, Siddhartha remained still and continued to meditate. Instead of giving in to fear and doubt, the Buddha decided to be courageous and accept his fate. This courageous move allowed him to achieve enlightenment.

Before learning to accept the truth, we must learn to accept uncertainty. In life, there will always be things that are unclear. Accepting that not everything needs an explanation will bring you one step closer to Nirvana.

Whether you’re an experienced yogi or you’re just getting started, incorporating Kshanti into your practice will help you to live a true yogic lifestyle. For best results, try to focus on each dimension individually before working on Kshanti as a whole. This will give your mind time to adjust to the new way of thinking and make the lifestyle change much more manageable. The great thing about Kshanti yoga is that you don’t need to splash out on expensive equipment. To get started, all you need is some comfortable yoga clothes and an open mind.