Love Yourself and Accept the Challenge

What is Kriya Yoga? 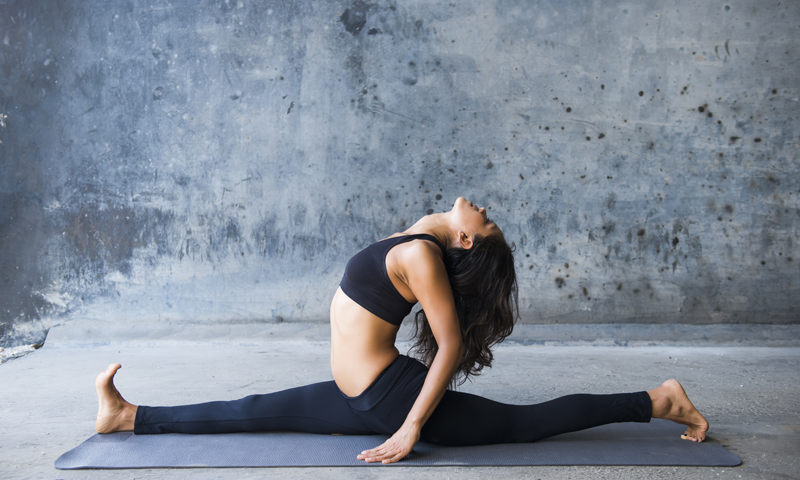 An ancient meditation technique, Kriya Yoga focusses on energy and breath control. While some yogis practice only the pranayama aspect of Kriya Yoga, others prefer to think of the style as a spiritual path, instead. For the latter, additional meditation methods are used as well as living a yogic lifestyle.

The Kriya Technique was first spoken about in 1861 when Mahavatar Babaji taught the style to his disciple, Lahiri Mahasaya. However, the practice was actually invented prior to this date but was hidden in secrecy for many centuries. From Lahiri Mahasaya, the practice was passed on to his disciple, Sri Yukteswar. Years later, Sri Yukteswar taught the technique to his own disciples, including Paramhansa Yogananda. Shortly after learning the technique, Yogananda published a book called ‘Autobiography of a Yogi’. It was this book that popularised Kriya Yoga all around the world. In this article, we explore Kriya Yoga in more detail. If you are interested in learning the style, it’s important to pick up some lightweight yoga clothes to practice in.

How Does it Work?

When it first came about, the original goal of yoga was to achieve union with the Divine. According to Paramhansa Yogananda, the best way to reach this goal is by practising Kriya Yoga. He suggests that the technique is so effective because it focusses on our spiritual energy.

While all forms of yoga work indirectly with this energy, Kriya Yoga is the only technique that directly awakens the energy in the spine. Yoga postures, or asanas, work to open the spinal channels and balance energy in this area; while this is still beneficial, it is not as effective as awakening the energy directly.

Kriya Yoga teaches practitioners to control the life energy or prana as it is often referred to as. By mentally drawing the energy up and down the spine, yogis can improve their awareness and self-will. In his book, Yogananda suggests that practising a Kriya technique for just 30 seconds is equivalent to a whole year of natural spiritual growth.

How to Practice it

The Kriya style can be taught by any certified Kriya instructor. Typically, these instructors will have been authorised by Swami Kriyananda, who learned the technique from Paramhansa Yogananda himself. An experienced Kriya instructor will usually have been practising the technique for 20 years or more. As the technique is complicated and difficult to pick up, it is best to learn the basics from someone who really knows what they’re talking about! Unlike regular yoga classes, Kriya sessions are often hard to come by. The United States boasts quite a few Kriya studios, as does India and Italy. While Kriya classes aren’t as common in the United Kingdom, a good-quality class can usually be found if you are willing to travel.

Unlike most yoga techniques, a preparation process needs to be completed before learning the Kriya style. This includes research of Paramhansa Yogananda’s teachings, and also study of other meditation styles. Typically, this process takes around one year and can be completed in a range of different ways depending on the class. Some instructors prefer students to attend a centre and learn the techniques through them, while others are happy for practitioners to self-teach through online classes or studying the books. Once the preparation process has been completed, you will be welcomed into the Kriya community and taught the full technique by an experienced instructor. 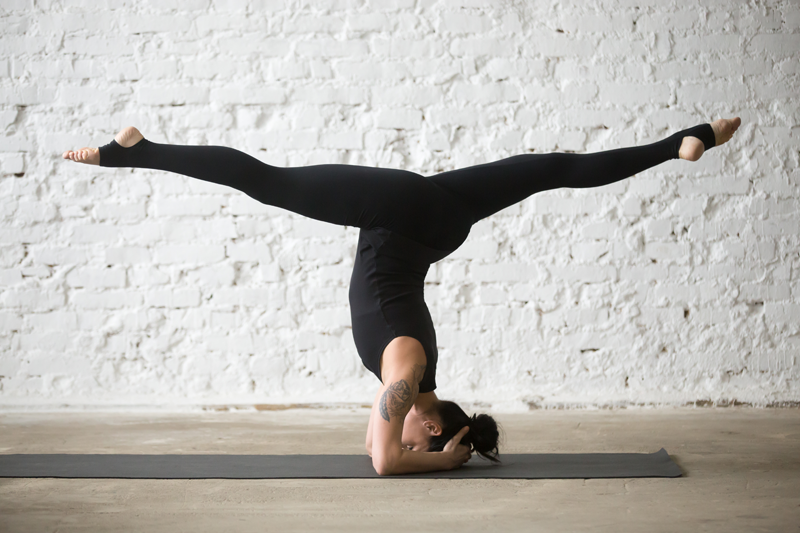 Like all yoga forms, Kriya Yoga boasts a range of great benefits. While some of the benefits can only be enjoyed through regular practice, others can be seen immediately. Some of the immediate benefits include the skill of changing negative emotions into more positive ones. This achieved through various breathing exercises that focus on adapting your thought patterns. Many yogis believe that Kriya can also improve your concentration. When practising the style, students learn to create a calm environment in which thoughts can come and go as they please. By doing this, practitioners are able to assess where each thought is coming from and determine its significance.

Kriya is often regarded as the most spiritual yoga practice of all time. When practising the style, it is believed that the physical body becomes one with the soul with each breath. Many yogis suggest that this process helps them to evolve their spiritual mind. Helping to create a space of awareness and tranquillity in the mind, Kriya can help us to become more understanding and compassionate to others. Additionally, the practice reminds us to be gentle with ourselves, for we are only human. Many yogis report that this realisation encourages them to be of assistance to others but to take time to themselves when they need it.

Kriya can also be used to cleanse and unblock the chakras, offering a range of physical and emotional health benefits. If you are experiencing fatigue and lack of focus, there may be an energetic blockage somewhere in the body. Kriya Yoga works to unblock the chakras by awakening the energy at the bottom of your spine. This spiritual energy is often referred to as ‘Kundalini’. Cleansing the energetic chakras can have an array of positive effects on the body. Notable benefits include improved energy levels, an increase in focus, and better blood flow.

Whether you are hoping to practice Kriya to enjoy the associated health benefits or you are more interested in achieving inner peace, practice Kriya Yoga regularly to reap the benefits. Unlike other yoga forms, Kriya is difficult to self-teach. With this in mind, the best method is usually to attend a local class. Before your first session, it’s worth getting your hands on some good-quality yoga gear so you can go prepared.