The Most Incredible Yoga Poses

What is Core Power Yoga? 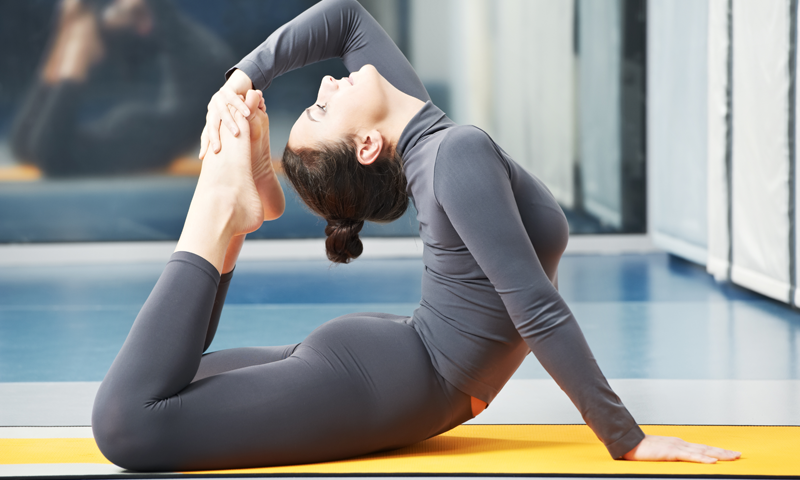 Core Power Yoga is a vigorous yoga style that strengthens the physical and emotional body. Additionally, the practice teaches students to connect with their spiritual body to provide inner strength, too. Once inner strength has been achieved, students will be able to use it to provide their body with emotional and physical strength. The emotional strength will allow the practitioner to focus during practice, while the physical strength will allow him to keep up with the strenuous routine. In this article, we explore Core Power Yoga in more detail. If you’re interested in trying out the style, it’s worth picking up a lightweight yoga top to practice in.

Why Is It So Popular?

Core Power Yoga is a popular form of exercise because it’s vigorous enough to improve physical fitness, but doesn’t leave you feeling exhausted after the session. While most forms of exercise just improve your physical fitness, Core Power Yoga works to improve your emotional fitness, too. Although the style is strenuous, the addition of meditational practice leaves your emotional body feeling relaxed rather than exhausted.

Particularly popular in the west, many yogis consider Core Power Yoga a Westernised version of the Ashtanga style. The style was first practised in the West by students of the yoga guru, Sri K. Pattabhi Jois. Over time, the practice has developed and evolved into what it is today; however, the style still remains similar to Ashtanga yoga.

Core Power Yoga combines a range of different yoga styles. Below, we explore these in more detail.

Power yoga involves practising yoga poses in quick succession. Unlike Ashtanga yoga, the poses do not have to follow a set routine. This aspect is popular amongst those interested in reaping the benefits of yoga whilst also increasing their fitness level. Typically, the practice focusses on the physical elements of yoga rather than the meditative and spiritual.

Core Yoga focusses on breathing techniques. With the aim of achieving inner strength, practitioners use Core Yoga to communicate with their spiritual body. Many people think that Core Yoga is used to build physical core strength. While this is partially true, the practice places more emphasis on emotional core strength, instead.

While Core Power Yoga doesn’t always involve heat, many classes are performed in a heated studio. With this in mind, the practice is often classed as a type of Hot Yoga. As Core Power Yoga sessions are vigorous and intense, a heated studio is often used to minimise the risk of muscle injuries. Additionally, the heat helps to cleanse and detoxify the body by inducing a sweat. While the heat can be beneficial to regular yogis, beginners may prefer to practice in a non-heated studio to start with. 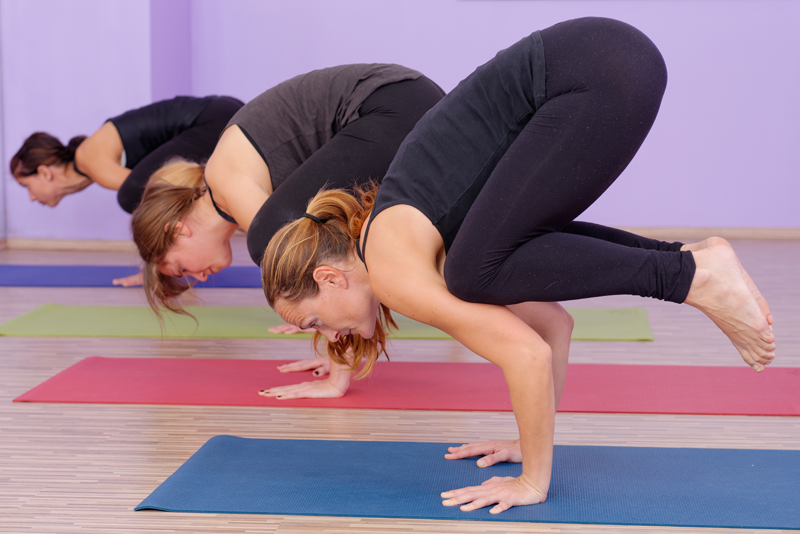 When searching for a Core Power Yoga class, you might notice that they are divided into three different programmes. Though all classes focus on the practice as a whole, each of them will place more emphasis on one of the three ‘programmes’. These are typically referred to as Core Power, Unlocking Athletic Power, and Soul of Strength. Core Power focuses on toning the physical muscles, particularly the back and abdominals. Unlocking Athletic Power focuses on improving physical strength, particularly in the hips and pelvis. Classes that focus on Soul of Strength place emphasis on the connection between mind and body. While these classes still incorporate fast-paced posture sequences, they tend to focus on building inner strength rather than physical.

As Core Power Yoga combines various styles, the benefits gained from the practice are often considered greater than those of other disciplines. If yogis practice each of the three programmes, Core Power Yoga is thought to be one of the most comprehensive yogic styles. The vigorous posture sequences are a great way to improve physical fitness and bring with them the physical benefits of yoga such as endurance, flexibility, and strength.

Placing emphasis on breathing techniques, the Core Yoga aspect is thought to increase lung capacity and normalise breathing patterns. Learning how to control breath can help to manage stress and anxiety levels, as well as benefitting respiratory conditions such as asthma. Deep breathing techniques can also help to improve focus and concentration, benefiting those studying at school, college, or university.

As mentioned previously, many Core Power Yoga classes are performed in heated studios. Burning up to 800 calories a session, classes of this nature are great for boosting weight loss. Additionally, the heat will encourage the body to sweat out toxins, allowing you to leave the session feeling refreshed and rejuvenated. As toxins leave through the pores, the increased blood circulation means fresh oxygen can easily be supplied to cells throughout the body, which in turn encourages new cell production. The heated studio ensures that the muscles are fully relaxed, meaning that they are able to stretch further without injury. This means that practitioners can gain the full benefit of each asana. In addition to improving flexibility, this is thought to increase muscle strength and build stamina.

If you’re hoping to use yoga for both physical and emotional fitness, Core Power Yoga is definitely a style you should consider. Not only does the practice improve fitness levels and boost weight loss, but it also provides the emotional and spiritual benefits associated with slower-paced styles. While experienced yogis may be able to practice Core Power Yoga independently, novices may find it better to attend a local class. There, an experienced instructor will be able to advise you on the best way to practice each aspect of the style. Before attending a new class, it’s a good idea to pick up some breathable yoga clothes. A lightweight fabric will keep you cool and allow your body to oxygenate sufficiently – something imperative for a vigorous workout!