What is Kripalu Yoga?

What is Core Karma Yoga? 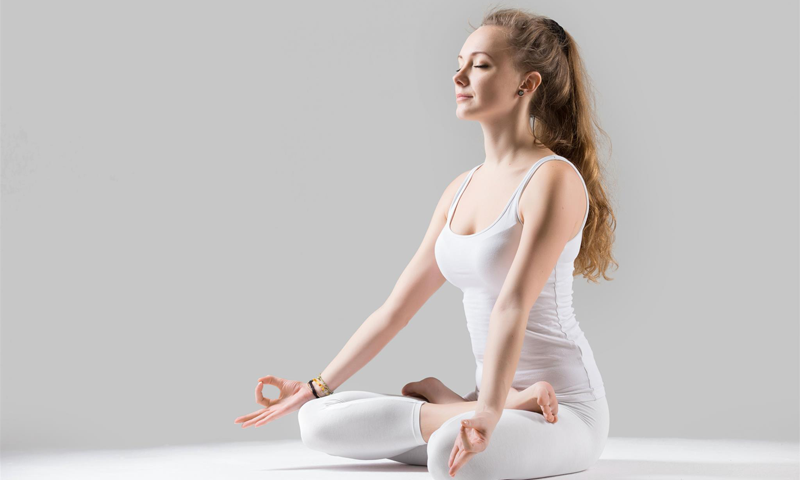 Karma Yoga is one of the four main paths of yoga. Unlike most yoga styles, Karma Yoga doesn’t include physical postures; instead, the practice focusses on the philosophy of traditional yoga. Practitioners are encouraged to step off of the yoga mat and venture into the outside world. Here, they must learn to give selflessly for the benefit of others. In this article, we explore Karma Yoga in more detail.

What is Karma Yoga

First described in the Bhagavad Gita, Karma Yoga has been around for centuries. Today, the practice is taught in studios worldwide.

To practice Karma Yoga, yogis are encouraged to give selflessly for the benefit of others. They must rid themselves of selfish thoughts and base their actions purely on the happiness of those around them. If done correctly, this process is believed to purify the mind. Sometimes, acts that appear selfless have an ulterior motive; for instance, we may help a friend in order to gain praise or recognition. In this case, the act would not be considered selfless as we are completing it to make ourselves feel good. A truly selfless act will be done without the expectation of gain.

Selfless individuals may already be practising Karma Yoga without realising. By acknowledging this, those individuals can turn everyday actions into part of their spiritual path. To practice the style, it’s also important to accept one’s life duty or dharma as it is referred to in Sanskrit. Over time, embracing dharma and letting go of selfish desires will purify the ego.

While volunteering time and effort is a large part of Karma Yoga, the style can also be practised in other ways. Regarded as an attitude rather than an action, Karma Yoga can be used in all areas of one’s life. If undertaken with a selfless attitude, even the most mundane tasks can help one to achieve enlightenment. To develop the right mindset, some practitioners recite mantras at the start of each day.

When yoga first came about, the therapy focussed on more than physical movement. When translated from Sanskrit, the word ‘Yoga’ means ‘Union’. Traditionally, yoga focussed on uniting the mind, body, and soul, and uniting oneself with the divine.

The ancient Hindu text, the Bhagavad Gita, describes yoga as having four main paths. These are known as Raja Yoga, Bhakti Yoga, Jnana Yoga, and Karma Yoga. Raja Yoga is designed to control the mind and body. Focussing on movement and meditation, Raja Yogi’s practice asanas and pranayamas. Bhakti Yoga focuses on devotion and worship. In this style, practitioners devote their lives to worshipping the divine. Jnana Yoga is all about knowledge, wisdom, and intellect. However, instead of focussing on the exterior use of these aspects, Jnana concentrates on self-realisation. Requiring a huge amount of patience, strength, and will, the process uses reflection and self-questioning to help practitioners connect with their inner-self. Karma Yoga is the yoga of action and purification. Over time, practitioners learn to act selflessly for the benefit of others. To live a selfless lifestyle, yogis must learn to be kind without an expectation of gain. With every compassionate act, yogis can purify the ego and move closer to enlightenment. 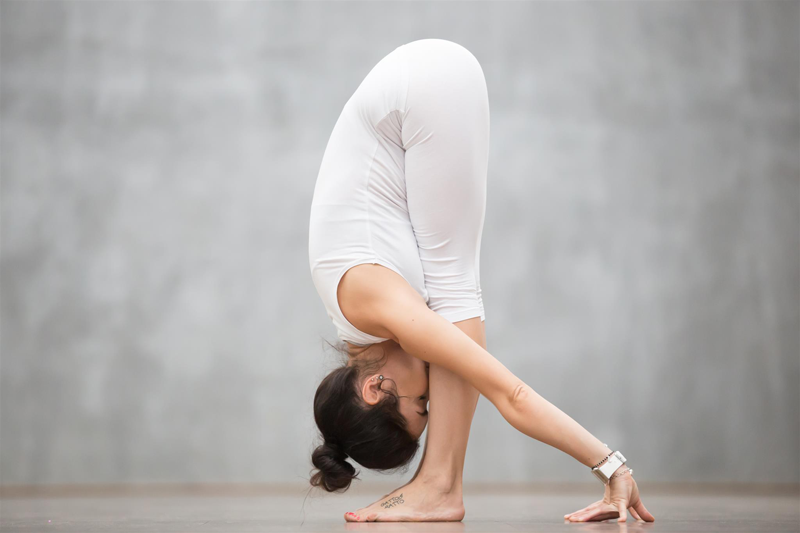 How to Practice Core Karma Yoga

Once you understand the style, Karma Yoga is easy to practice. Whether it’s giving help to a stranger in their hour of need, or giving up your time to complete charity work, Karma Yoga can be implemented into your everyday life. The most important part of the style is to serve others in a selfless manner. To achieve this, Karma Yoga needs to be practised as part of a lifestyle. Beginners are advised to start small; this way, the style can be implemented naturally rather than forcing it upon yourself. To begin, try making time each week to complete charity work. While this may seem like a small step, it can quickly turn into something more if you go in with the right mindset.

Like all yoga styles, Karma Yoga has a variety of benefits. For starters, Karma Yoga helps to purify the heart. Many practitioners feel that this is the most important benefit as it helps them to develop into a better person. The style also combats feelings of hatred and jealousy. By purifying the ego, Karma Yoga can help you to feel happy, calm, and content. Encouraging you to serve others, the style helps you connect with a wide variety of people. This allows you to view life in more liberal manner, having nothing but kindness and compassion for those worse off than yourself. Finally, Karma Yoga will allow you to feel at peace with your inner-self. By conducting random acts of kindness, you will begin to let go of selfish thoughts and purify your ego.

Whether you’re an experienced practitioner or a complete beginner, Karma Yoga can be practised by yogis of all sorts. While the style focusses on action and purification, it can be practised alongside other yoga styles too. In fact, this is recommended if you are looking to reap the full benefits of the holistic therapy. If you choose to practice alongside another style, it’s important to wear the right gear. As the summer is fast approaching, it’s important to keep your skin protected – especially when practising yoga outside. If you’re hoping to work out down by the beach or in your back garden, consider picking up some suncream and a good-quality yoga cap to protect your skin from the UV rays.