The Yamas and Niyamas in Yoga

How to Do Yoga at Home?

What are the Limbs of Yoga? 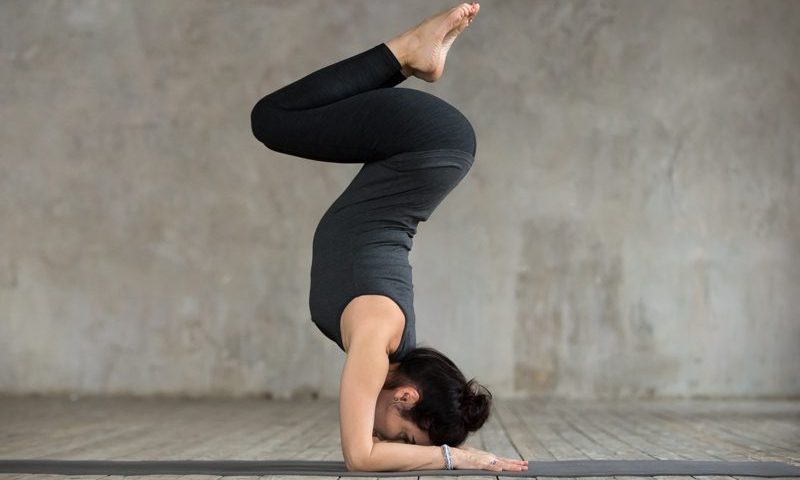 When translated from Sanskrit, the word yoga means to connect or unite. Contrary to popular belief, the practice isn’t all about complex poses and tight yoga pants. When using yoga, the ultimate goal is to create harmony between the body and mind and connect to your ultimate self. Many practitioners think of the ‘ultimate self’ as the soul. But how do we achieve this connection? According to Patanjali’s Yoga Sutras, there are eight different steps on the road to liberation. These are formally known as the ‘Eight Limbs of Yoga’ or the ‘Ashtanga Yoga System’. In this article, we explore the limbs of yoga in more detail.

The first limb is Yama. Essentially, this limb refers to the vows, disciplines or practices that are concerned with the world around us. While yoga postures can increase our physical strength and flexibility, other steps are needed to achieve liberation. There are five Yamas: Ahimsa, which refers to non-violence; Satya, which refers to truthfulness; Asteya, which refers to non-stealing; Brahmacharya, which is the right us of energy; and Aparigraha, which refers to non-greed or non-hoarding. In the Sutras, it is explained that Yamas are ‘unconditioned by time, class and place’. This means that regardless of who you are, where you come from, or how experienced you are, you can establish the Yamas in the mind.

The second limb is Niyama. This limb is all about the duties directed towards ourselves and our actions towards the outside world. There are five Niyamas: Saucha, which means cleanliness; Santosha, which means contentment; Tapas, which means discipline or burning desire; Svadhyaya, which means self-study or self-reflection; and Isvarapranidaha, which means to surrender to a higher power. Traditionally, Niyamas are practised by yogis looking to travel further along the Yogic path. However, practitioners of all abilities can use them to build their inner character.

The third limb is Asana. One of the better-known areas of yoga, this limb focuses on physical postures. However, the postures don’t necessarily have to be dynamic. When translated, asana means ‘seat’. This refers to the seated position used during meditation. The only instructions Patanjali gives for this limb is “sthira sukham asanam”, which translates to ‘steady and comfortable’.

The fourth limb is Pranayama. When translated, the word Prana means ‘energy’ or ‘life source’. It’s often described as the essence that keeps us alive or the energy in ourselves and the world around us. Prana also described the breath; by perfecting the way we breathe, we have the power to positively affect our mind. 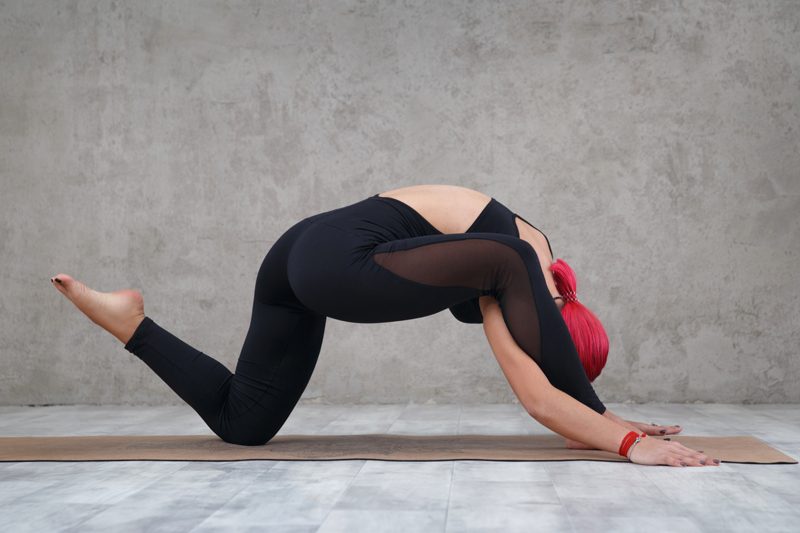 The fifth limb is Pratyahara. When translated, the word Pratya means to ‘withdraw’, ‘draw in’, or ‘draw back’. The second part of the word, ‘ahara’, refers to anything we ‘draw in’ by ourselves. This includes the various sounds, sights, and smells that our senses take in daily. When sitting down to meditate, Pratyahara should be the first thing we do. The practice of taking in may include concentrating on our breathing, so this limb relates closely to the previous limb, too.

The sixth limb is Dharana. When translated, this means ‘focused concentration’. The first part of the word, ‘Dha’, means to hold or maintain. The second part of the word, ‘Ana’, means ‘other’ or ‘something else’. Closely linked to the previous limb, Pratyahara and Dhara are two parts of the same aspect. In order to concentrate, the senses must withdraw to place all the attention on the point of concentration. In order to withdraw our senses, we must concentrate and focus intently. Candle gazing, visualisation, and focussing on our breathing are all practices of Dharana.

The seventh limb is Dhyana. When translated, this means ‘meditative absorption’. Essentially, we can achieve this limb by completely absorbing ourselves in the focus of meditation. If you attend a yoga class, your instructor may teach their own meditation techniques. However, all the things you learn are essentially just ways to help you focus, settle, and concentrate. Contrary to popular belief, the practice of meditation is not something we can actively do; instead, it is the result completely absorbing ourselves. Essentially, when you are meditating successfully, you won’t be able to think about the fact that you’re doing so.

The eighth and final limb is Samadhi. When translated, this means ‘bliss’ or ‘enlightenment’. While the seven previous limbs focus on improving our relationships with the outside world and our inner selves, Samadhi has the goal of enlightenment. When this stage has been completed, there is nothing to hold you back from uniting with the divine. While some people interpret the word ‘enlightenment’ as a state of happiness and ecstasy, that is unfortunately not the case. Instead, Samadhi can be broken up into two words: ‘Sama’, which means ‘same’, and ‘Dhi’, which means ‘to see’. With this in mind, enlightenment is all about realising the life that lies in front of us.

When we have achieved the eight limbs of yoga, we will be able to see clearly without disturbance from the mind. We learn not to be conditioned by our likes or dislikes, and not to become attached to any particular aspect. When practising the eight limbs of yoga, the most important thing is to be comfortable. When the weather is colder, be sure to wrap up in a cosy yoga jumper to stay warm.