The Immeasurable Value of a Yoga and Meditation Retreat

Embracing and Overcoming Obstacles in Yoga

The Yoga of Chanting (origin of the “Om”) 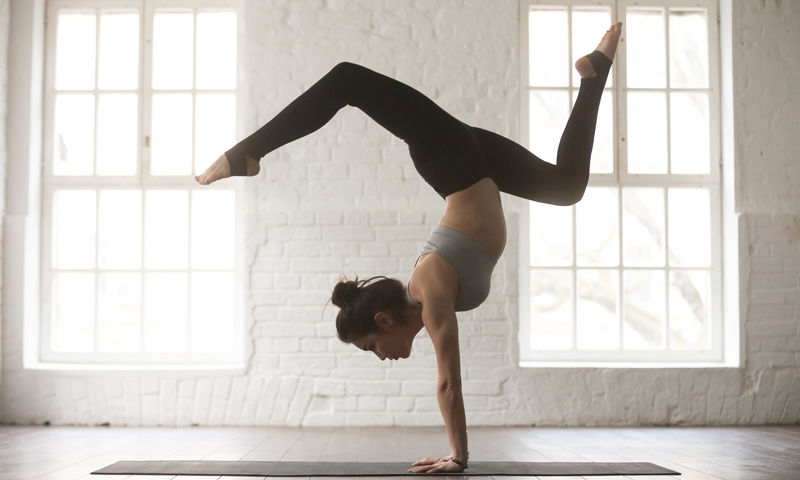 Chanting is one of the most popular meditation techniques. In this article, we explore the yoga of chanting in detail and explore how to do it. We discuss various topics including the origin of the “Om”, what the chant means, and how to choose a chant that works for you. If you want to know more about the yoga of chanting, keep reading! If you want to follow along, put on your yoga top and retreat to a quiet space.

The Origins of Om

Om is an ancient Sanskrit letter that was first used in the Vedas. The letter originated between 1500-1200 BC, where it was used in the collection of Vedic Sanskrit hymns that were sung to praise the Divine. At first, the hymns were not written out but were shared and learned through human speech. Later, teachings on the Sanskrit letter were touched upon in the Upanishads, the ancient Indian texts. When Patanjali categorised the 8 Limbs of Yoga in the Yoga Sutras, he explained how chants could be used to achieve single-focused attention. Repeating a word or phrase, especially the syllable ‘Om’, can help to focus the mind and achieve the sixth limb of yoga – Dharana.

What Does “Om” Mean?

Om is one of the most important spiritual sounds in Buddhism and Hinduism. The syllable refers to Atman – the inner soul, and Brahman – the ultimate reality, truth, divine, entirety of the universe, supreme spirit, knowledge and cosmic principles.

Why Do People Use Chanting?

There are many reasons why people use chanting in yoga and meditation. For some people, it acts as mental protection against unwanted distractions or emotions. In this case, it can help with anxiety, fear, and even sleeplessness. For others, chanting serves a deeper spiritual purpose. In certain Hindu traditions, chanting is used to focus the mind and connect with the Divine. In Buddhism, chanting is used to keep the mind focussed on the present moment. As Buddhism is a non-theistic religion, chanting is used to evoke confidence and other positive qualities rather than an external deity.

While some people only chant the syllable Om, most choose to combine this with other chants or mantras. Om is often chanted before meditation to create the vibration and then combined with other chants during meditation. Other popular chants include ‘Shanti’ and ‘Gayatri’ which we explore in more detail below.

How to Find the Right Chant

Before getting started, you’ll need to find the right chant or mantra. To do this, you must think about why chanting appeals to you and what you want to achieve from the session. If you want to regain or maintain health, choose a chant that focusses on this. If you want to form a deeper spiritual connection, use a chant that suits that. If you’re unsure, practice a few different chants and see which feels right. When you’ve found the right chant, it should help you to relax positively and sustainably. If the chant induces a sense of well-being, it can be used to reduce stress and anxiety and gradually reduce blood pressure. For the most part, the right chant for you is whichever phrase settles the mind. Below, we explore some of the most common chants. 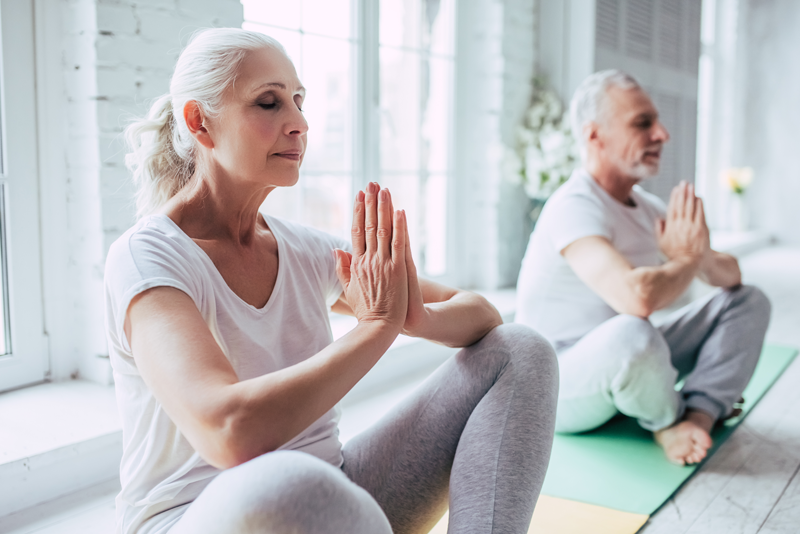 As discussed, Om is one of the popular chants. According to ancient texts, Om is the sound of the spirit and was the first sound heard when the universe was created. When each part of the sound is pronounced correctly, you should feel the vibrations running through the lower, middle and upper parts of the body. Because of this, the sound is not only used to calm the mind, but also to clear the throat chakra. With this in mind, regular practice of the Om chant can result in better communication with yourself and others. To practice the ‘Om’ chant, repeat the sounds “Ah” “Oh” “Mm” repeatedly.

Another popular yoga chant is the Shanti Mantra. Known as ‘the chant for peace’ this chant is believed to bring peace to the lives of those who practice it. Below, we explore the translated version of the mantra.

The ‘Invocation to Ganesh’ chant is thought to bring luck to the reciter. Ganesh is the God of success and wisdom and is often referred to as the ‘remover of obstacles. With this in mind, the chant is beneficial for those embarking on a new stage of their lives. Below, we explore the translated version of the chant.

“O Ganesh, God with a curved trunk, of great stature,
Whose brilliance is equal to ten million suns.
Grant me freedom from obstacles,
In all things, at all times.”

Thought to prevent and relieve suffering, ‘Gayatri’ is another popular chant. The nature of the mantra makes it beneficial for those suffering from health issues. Below, we explore the translated version of the mantra.

“Earth, Heaven, the Whole Between.
The excellent divine power of the Sun.
May we contemplate the radiance of that god,
May this inspire our understanding.”

If you’re hoping to relieve stress and anxiety or deepen your spiritual connection, put on your yoga bra and practice the yoga of chanting. For best results, retreat to a quiet space where you won’t be disturbed. That way, you can focus your mind without external distractions.