The Business of Yoga: How to Name a Yoga Class

How to Channel the Goddess Durga When You Need Her Most

The Art of Studentship and Yoga Mentorship 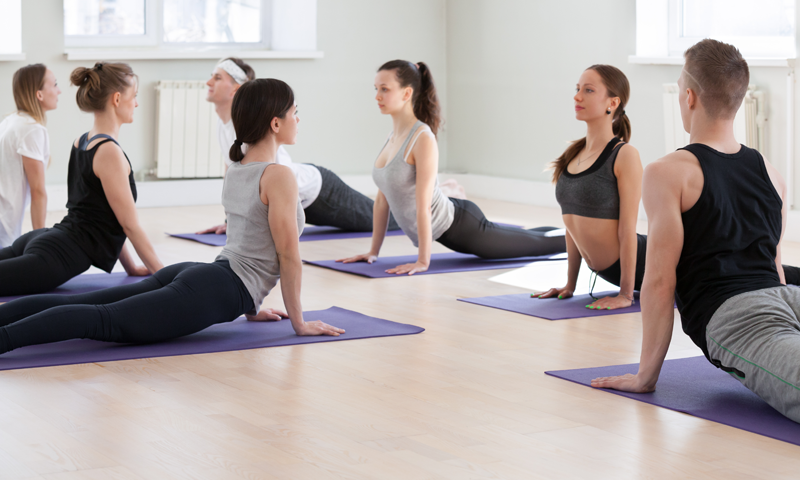 The relationship between any student and mentor is special, and yoga is no different. From a student’s point of view, there’s something amazing about finding a mentor you want to follow and learn from long-term. You know that they’ll always be there to guide you on the yoga mat and help you to become the best version of yourself. From a mentor’s point of view, there’s something humbling about finding a student who wants to learn from you. You know that you’re good enough at what you do to inspire them throughout their journey or career. In this article, we explore the art of studentship and yoga mentorship in more detail.

The Art of Studentship

Yoga teachers Amy Ippoliti and Elena Brower first met when they were young students in yoga teacher training school. Today, they are teaching and mentoring the next generation of students and instructors.

When the women were growing as teachers themselves, they realized they were always going to remain students. They believe that that realization has helped them to become the teachers and mentors that they are today. If you’re not continuously a student, your mind is closed to new knowledge, techniques, and approaches. If you keep your mind open, whether you’re one year or twenty years into your yoga journey, you’ll keep learning and bettering yourself. You can then pass this knowledge onto your students. With this in mind, the studentship is an important part of being an effective teacher or mentor.

The beauty of staying a student is that yoga is an ever-evolving practice. Instead of offering instant gratification, the road to the practice is never complete; instead, it’s a life-long journey. Unfortunately, many of today’s students assume that you can learn everything you need to know from Google or that you can become a public figure or influencer simply by creating an Instagram account. Contrary to popular belief, it’s not as simple as that. Google can teach you the bare bones, but developing your practice takes time, patience and dedication, as well as the support of a mentor. Studentship is an immersion into learning where you marinate yourself in the knowledge of a mentor or teacher. To become a great teacher, you need to put in devotion and dedication as a student.

Throughout their careers, Ippoliti and Brower studied under a host of yoga teachers and mentors. Brower says that her main mentors were Hari Kaur Khalsa and Rod Stryker, both of whom are extremely skillful, both personally and professionally. Over the years, they have generously shared their knowledge with Brower to develop her as a yoga teacher. Ippoliti’s main mentors were religion scholar Douglas Brooks and Judith Hanson Lasater. These two mentorships have influencer her own yoga company and continue to shape her personal practice and teaching. According to Ippoliti, you need to find a “mama bird’ and get under her wing to become a great leader. 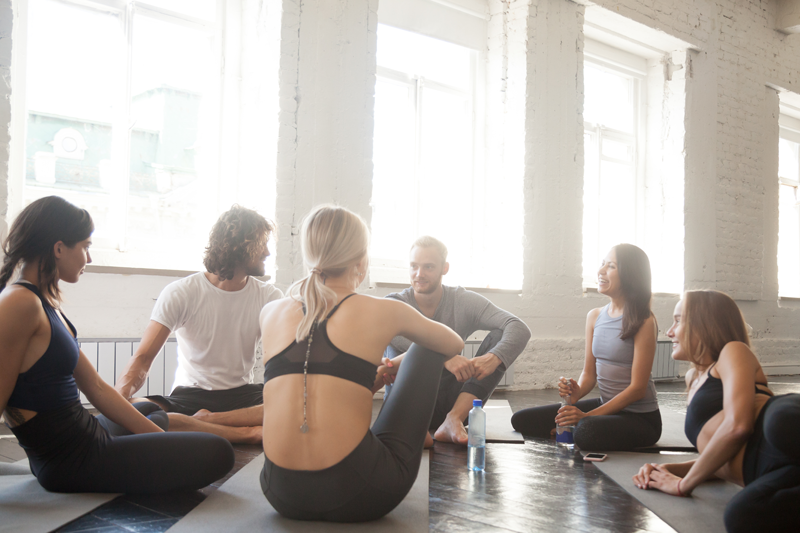 The Art of Mentorship

Once you’ve found your mama bird – a mentor or teacher from whom you want to learn – you need to stay close. Instead of just going to her when you need something, stick around and soak up her knowledge.

Now a mentor herself, Brower explains that the people who have become accomplished teachers are those who have hung around. Essentially, their studentship helped them to advance their own careers. Brower says that setting up a clear agreement between a student and mentor can be helpful. When asking a teacher to be your mentor, it’s important to value her time. Be sure to show the person that you’ll willing to put in the time. When students ask Brower to be a mentor, she asks them to do a little reading first. If they listen to her, she knows they’re willing to learn so she’ll be happy to give her time to them. If they don’t, she knows they’re not as serious as they seem. If you want to be mentored, you need to make a commitment. If you’re not willing to put in the time or effort, the mentor is less likely to devote her own.
According to Brower, one of the greatest privileges of being a mentor is watching and helping other women to grow. Ippoliti adds that it’s the most fulfilling thing in the world when a student approaches her and shows a willingness to learn. When she knows a student is serious, she will devote her time and energy into helping her progress.

Now in their 40’s, Brower and Ippoliti are teaching and mentoring the next batch of teachers. Ippoliti’s biggest hope is that they have the courage to bring meaning to their yoga sessions. While you can teach a class that simply helps students to go through the motions, the heart of yoga is more than that. At its core, yoga is a practice, not an activity. It’s a way of inspiring people’s lives both on and off the mat and helping them to connect with their inner goddess. When mentoring students, Brower and Ippoliti’s main teaching is to make the practice meaningful. To be a great mentor, you need to be willing to stay a student. The greatest leaders are the humblest and the most willing to learn and be guided.

So, there you have it – the art of studentship and yoga mentorship. To be a great mentor, you need to be willing to stay a student. Instead of believing you know everything, keep your mind open to new teachings and be willing to be corrected and guided when necessary. Yoga isn’t a destination; instead, it’s a life-long journey. Once you’ve found a mentor you want to learn from, show them that you’re serious about the practice. Once you’ve established the relationship, pack your yoga bag and get ready to soak up their knowledge.