Why You Should Practice Baptiste Yoga

Laughter Yoga: Can You Laugh Away Stress? 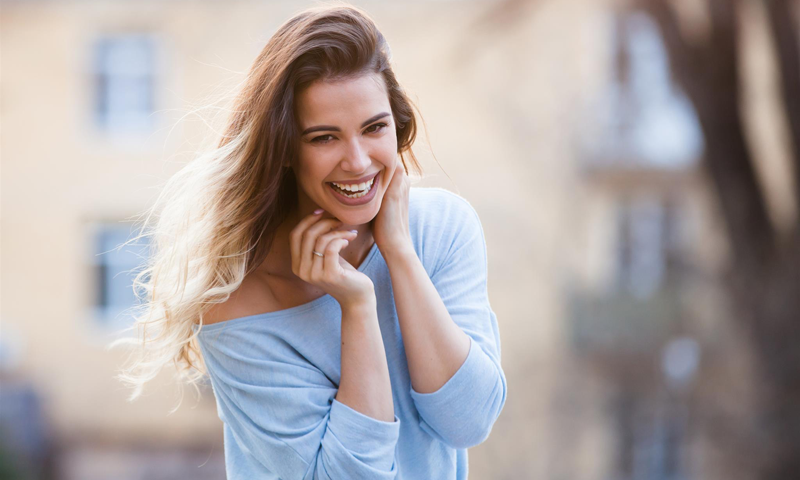 Laughter Yoga uses both forced and natural laughter as a form of physical exercise. Like most forms of yoga, Laughter Yoga derives from India, first appearing in the 1990s. While Laughter Yoga itself is fairly modern, the idea of using laughter to heal the body and mind has been around for decades. Simplifying these earlier teachings, Laughter Yoga is now the most popular and accessible way to practice the craft. Shortly after the practice was founded, independent community laughter clubs started to pop up around the world. Unlike regular yoga, Laughter Yoga involves little to no prior knowledge. As humans, our body knows how to force a laugh, regardless of the emotions we are feeling inside. Practitioners can benefit from the practice without having a good sense of humour, knowing funny jokes, or even feeling happy! Laughter Yoga focusses on a body-mind approach, so students are encouraged to force a laugh instead of it being naturally induced. Many people think of Laughter Yoga as a way to increase happiness; while this is true to a certain extent, the practice also boasts a range of other health benefits, too. For instance, prolonged laughter has proven to strengthen the immune system, increase oxygen levels, and even improve blood flow. In this article, we explore Laughter Yoga in more detail. If you are interested in testing the practice out yourself, it’s worth picking up some comfortable yoga clothes. A lightweight outfit will not only be comfortable, but it will also allow the body to oxygenate sufficiently throughout.

Laughter Yoga is believed to have stemmed from the research of Dr Madan Kataria, a family physician based in India. In 1995, Kataria wrote an article called ‘Laughter – the best medicine’. While conducting research for the article, Kataria came across a variety of studies that proved the benefits of laughter as a medicine. One of the most interesting studies was conducted by American Journalist, Norma Cousins; In 1964, Cousins was given 6 months to live after being diagnosed with a degenerative disease. Miraculously, the journalist managed to return to full health by using laughter as his main form of medication.

From the findings of his research, Dr Kataria knew that laughter therapy could be used to benefit the general public. A few days later, Kataria decided to start a ‘laughter club’ in his local park, where members of the public could share jokes and anecdotes. On the first day alone, he managed to encourage 4 strangers to laugh with him. Within a week, the small group had grown to over 50 participants. However, after a few weeks, the supply of good jokes started to deplete. Participants began to leave the sessions, not wanting to listen or take part in the telling of over-used jokes. Rather than give up on the club, Kataria decided to go down a different route and drop the idea of jokes altogether. From his experiment, he had found that just one person laughing at a stale joke was often enough to get the whole group to laugh. With this in mind, he decided to encourage the remaining members of his club to ‘laugh for no reason’. Before long, the numbers of the group started to build back up. Participants began to design their own laughter exercises; often, these comprised of acting out a mundane task and laughing along. Dr Kataria’s wife, Madhuri Kataria, was a Hatha Yoga instructor. When Kataria’s laughter clubs started to become popular, she suggested that he should include breathing exercises within the club to further increase the health benefits. 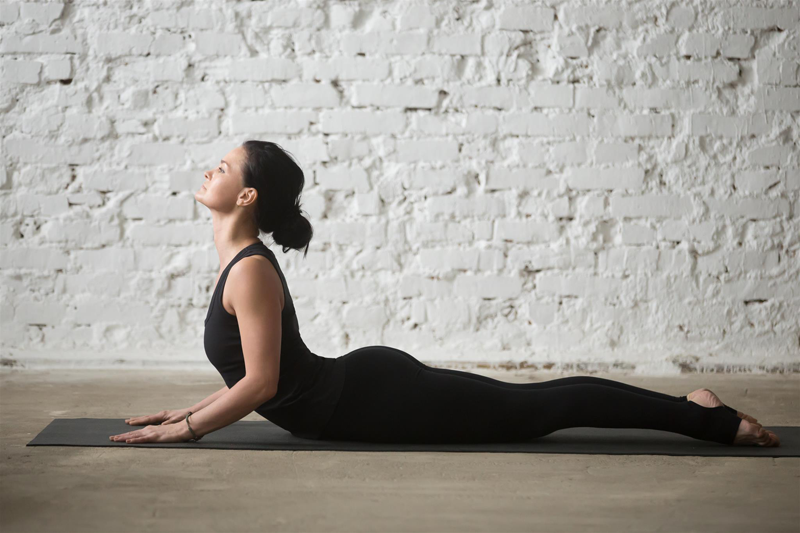 The practice increased in popularly after a local journalist passed one of the laughter clubs. Intrigued by the concept of a large group of adults behaving like children, he decided to write an article on it for his local newspaper. It wasn’t long before people from all over the country were getting involved with Kataria’s laughter clubs, with many practitioners seeking advice on how to start their own group.

How to Practice Laughter Yoga

Laughter Yoga classes can now be found worldwide. Typically, a class will begin with the instructor talking about laughter. Next, the practitioners will warm up with some gentle exercises which include stretching, clapping, and chanting. Eye contact and body movement are also used to lower inhibitions and install a sense of playfulness. After the physical warm-up exercises, deep breathing techniques are used to prepare the lungs for laughter. Once each student is ready, the laughter games will begin. While the instructor will have a selection of games prepared, students are encouraged to create their own laughter games, if they so wish. To warm down, most Laughter Yoga sessions end with a few minutes of meditation.

To achieve the best results from Laughter Yoga, it’s important to laugh for a sustained period of time. Typically, laughing steadily for around 20 minutes will be sufficient. The positive results of the practice are endless. Decreased blood pressure, increased oxygen intake, and improved blood flow are just a few of the most popular benefits. Additionally, Laughter Yoga can boost your energy levels, reduce stress and anxiety, and even help you to gain focus in day-to-day life.

Whether you’re an experienced practitioner or a complete beginner, practising laughter yoga regularly can be beneficial to your physical and emotional health. Attending a local class can also be a great way to meet like-minded people with similar goals. Before attending a local class, it’s worth getting your hands on some good-quality yoga gear. Going equipped with a personal mat will allow you to get started as soon as you arrive.