This Sequence Will Help You Safely Perform Inversions

7 Things Yoga Taught Me About Women 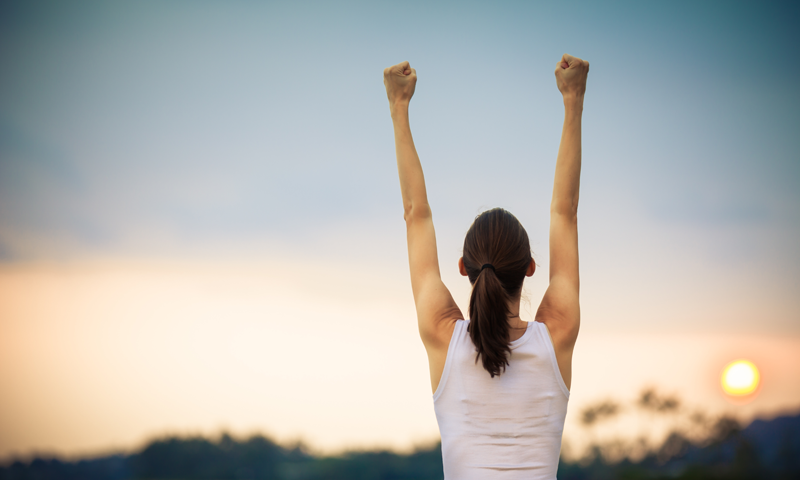 While yoga is a unisex practice, most classes have more women than men. A recent study showed that 72% of yoga practitioners are women, despite the number of men practising yoga jumping from 4 million to 10 million in recent years. For guys attending yoga sessions, this provides an opportunity to peer inside the world of women and learn a couple of hard-hitting facts. For instance, women have a level of will and determination that most men just can’t beat. They put on their yoga bras and move gracefully through the asanas, regardless of how complex the sequence may be. They understand that physical strength isn’t everything when it comes to yoga. Instead, the best results come from a combination of physical and emotional strength.

So, what else did I learn? In this article, we explore 7 things yoga taught me about women.

While I cannot speak for everyone, many men rely on physical strength to power through yoga poses. Often, we end up clenching our jaws to try to find the physical strength needed to escape discomfort. Women, on the other hand, seem to understand that escaping the discomfort requires both physical and mental strength. Not only does yoga require strength, but it also requires balance, power, breathing, alignment and concentration – which women seem to effortlessly summon every time. Regardless of what’s happening around them, women intuitively understand that there are several ways to cultivate strength – and they’re stronger for it.

When men turn up to yoga class, they throw their mat down wherever seems good. Women, on the other hand, take time to scan the room and determine the ideal location. Instead of dropping their things down next to the mat, they arrange them carefully for coordinated accessibility. When you think about it, this also rings true outside of the studio. In the home, women usually arrange the kitchen draws and categorise paperwork for easy accessibility. While I can’t speak for all men, I spend more time messing up this categorisation than sticking to it. Women have complex systems of organisation, while men prefer to keep things simple for the here and now, not giving too much thought for our future selves trying to find that important document.

3. Women Have a Heightened Sense of Awareness

The next thing I learnt is that women have a heightened sense of awareness about those around them. During a class, a yogini will stretch out her leg and stop within inches of the practitioner next to her in a controlled manner – without relying on sight. Women are conscious of the space around them and how they move within it, which is a skill that many men lack. Not only are women more in tune with their bodies than men are, but they also possess unspoken coordination with the yogis around them. This is shown as they hit the same tone when chanting a mantra or move in sync through a sun salutation. 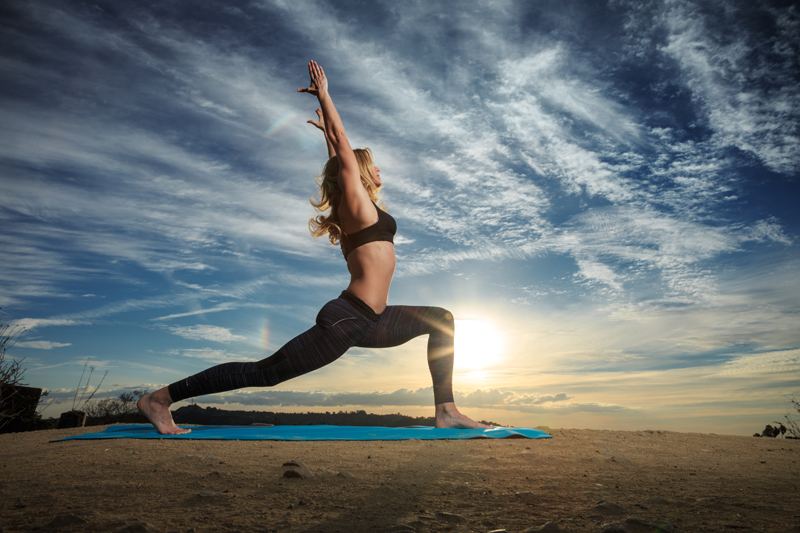 4. Women Respect Men Who Are Vulnerable

Yoga has numerous benefits, both physically and emotionally. To reap the emotional benefits, however, we need to embrace openness and self-reflection. For many men, this isn’t something that comes naturally and can be a daunting area to explore. Yoga has taught me that women know this. It’s also shown me that women appreciate men who are vulnerable, and they encourage us to push our ego aside and be more open. In fact, most women gain a new level of respect for men who do so.

In yoga, it’s not unusual for a cue to make absolutely no sense. It’s normal for it to take time to sink in and reach that incredible ‘ah-ha!’ moment when it finally clicks. While this is the case for both men and women, women seem to reach this point faster than men do. Maybe this is because they pay better attention, or maybe it’s because they’re simply more talented. Whatever the reason, we applaud them for it.

6. Women Know How to Deal with Long Hair

As well as summoning endless physical and emotional strength, women have the added stress of dealing with long hair. Until I started yoga, I never realised how many ways there were to tie hair up, or how important it was to use the right one. During a dynamic sequence, a loose ponytail could easy come untied, while a tight bun could become uncomfortable during savasana. To keep these annoying problems to a minimum, women need to know exactly how to deal with their long hair – something that most of us men don’t need to consider!

7. Women Are All Unique

Some women enjoy having their partner beside them during class, while others prefer yoga to be a solo practice. Some women get annoyed when a man is more flexible than them, while others are impressed by this. Some women want to be seen, while others like to blend into the crowd. Yoga has taught me that women, and humans in general, are all different. We all have things that make us unique, and that’s amazing.

So, there you have it – 7 things yoga taught me about women. Not only do women pack their yoga bags more carefully than men, but they’re also more attuned to those around them and far quicker at understanding cues. Above all else, yoga has shown me that women are strong. While men like to power through using physical strength, women understand that emotional strength is just as powerful. They utilise balance, power, breathing, alignment and concentration to perform advanced postures without breaking a sweat. Oh, and they make dealing with long hair look like child’s play.